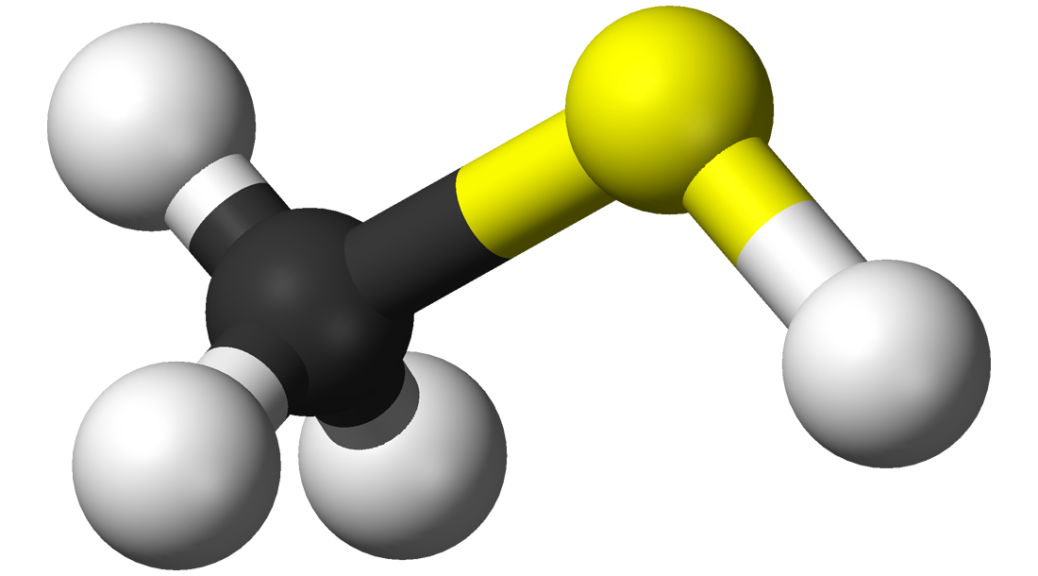 We’re still packing up to move so short “science lite” posts will continue until we get settled in on the other side of the country. Today’s post is about something you’ve all been wanting to know about: human fart gas!

Have you ever been kept from sleeping at night pondering what farts were made of? Ponder no longer. You can now sleep well at night because the knowledge you seek is here at hand!

Strangely enough, fart gas is mostly what’s in the atmosphere: nitrogen, oxygen and carbon dioxide. Hydrogen is also present. In addition, some people make methane in their intestines. Oxygen is used up while methane, carbon dioxide and hydrogen are produced. The culprits who do this are those pesky intestinal bacteria which get a symbiotic free ride in your guts.

Women will be reassured to know that they are equal to men in the production of fart gas. Both produce an average of approximately 700 milliliters every day.

Now here is an important research conclusion, made in a controlled study using data analysis and carefully collected samples (YOU DON’T WANT TO KNOW!):

People also fart more during the day than at night, though fart gas production does continue while you sleep.

It’s probably a good thing that that people fart less in their sleep. Just imagine how bad it would be if they farted more in their repose: surely it would be grounds for divorce. Married couples could also suffer from a form of fart apnea because almost everyone stops breathing after a fart, including one’s spouse.

Less than 2% of fart gas is responsible for its notable odor. Most, but not all, of the smelly culprits are sulfur-bearing gasses like the rotten egg smell of hydrogen sulfide. Also present are fellow sulfurous-stinker gasses methanethiol and dimethyl sulfide. These gasses take up only a few milliliters of every fart, which should give you an idea of just how potent they are in terms of malodorousness.

Because I know that everyone is keen to learn more on this fascinating subject, here’s a list of links to the references used to put this article together:

The feature figure at the top of the article is a 3D ball diagram of methanethiol, also known as methyl mercaptan, drafted by Ben Mills [Public domain], via Wikimedia Commons.

One thought on “The Composition of Human Fart Gas”