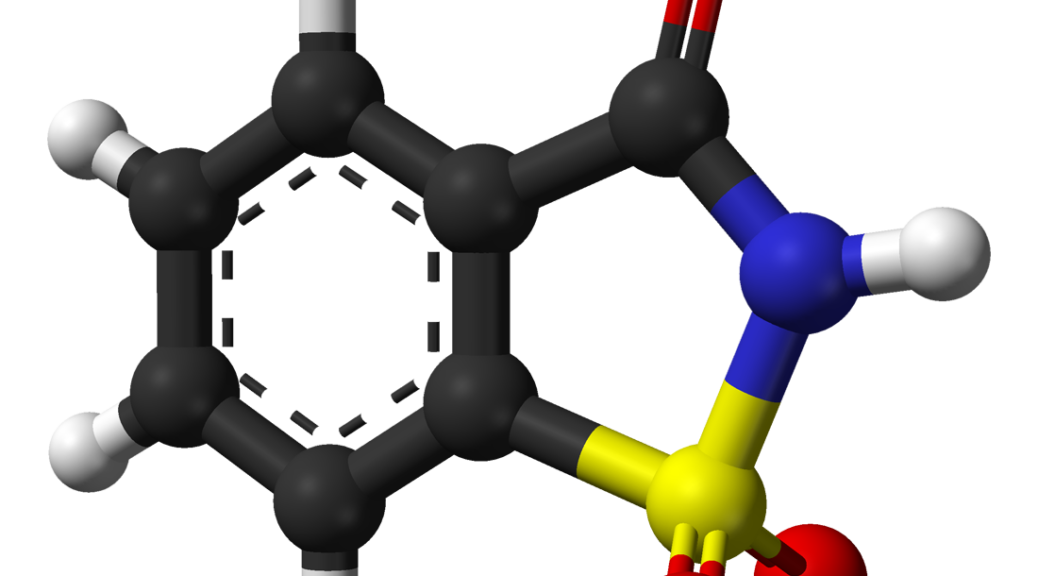 SACCHARIN IS NOT A KNOWN, PROBABLY, OR POSSIBLE CARCINOGEN

If you pay attention to the news, that statement shouldn’t come as a shock. Unfortunately, because of the great saccharin scare of the 1970s, there are still people who think that saccharin causes cancer.

Here’s how saccharin got its bad rep:

Because the studies were based on rats and not people, saccharin was labeled as a probable carcinogen.

Saccharin Research in the 1990s

Two different research results from further studies of saccharin appeared in the 1990s:

Starting in 2000, numerous governmental agencies worldwide has reversed their warnings and bans on saccharin. Even the State of California took saccharin off its notoriously politicized and panic-driven “Proposition 65” list of “chemicals known to the State of California to cause cancer and birth defects or other reproductive harm.” As someone who used to work in the environmental science business in California, for saccharin to be removed from the Prop 65 list is a big fat hairy deal.

Even though science has revised its findings on saccharin and cancer through further research, it’s not the sort of sensational news that makes headlines. The revision of the verdict on saccharin has hardly been noticed. In a quick check around the internet this morning, I found several sites which still report that saccharin is a carcinogen.

I was a freshman in college when saccharin was still making headlines as a suspected carcinogen. There was a article on saccharin in one of the New York City newspapers that I have never forgotten. In this article, a cancer researcher at Columbia Presbyterian Hospital made a statement that burned itself in my brain and has remained glowing there ever since. It went something like this:

“Anything in sufficiently large enough quantities will cause cancer in laboratory rats.”

Banner graphic of a saccharin molecule by Ben Mills, 2009, in the public domain via WikiCommons.