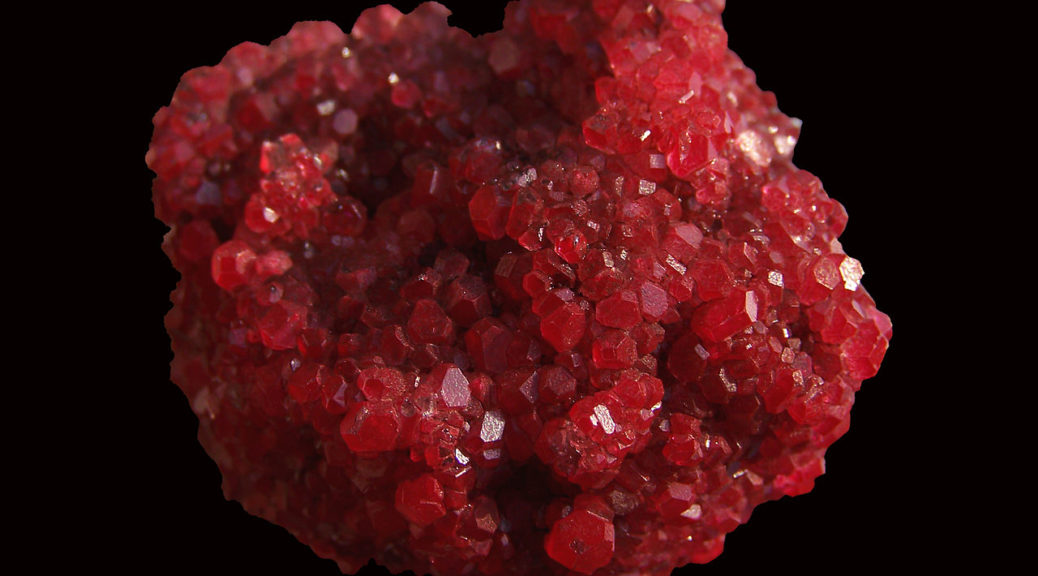 WHAT IS ALUNITE AND WHY SHOULD I CARE?

Most people outside of geologists have probably never heard of alunite but this rock has had wars fought over it.

Because alunite was so important, during the Middle Ages, the city states of Genoa and Venice fought wars over the alunite trade routes between the Byzantine Empire and Europe.

After the fall of Constantinople, alunite was discovered near Tolfa, Italy, in the Papal States. The deposits were extensive enough that the discovery gave the Holy See a veritable monopoly on the production and sale of potash alum in Europe for several centuries.

After Henry VIII of England was excommunicated for alienating the Anglican Church from Roman Catholicism, the Holy See cut England off from buying its alum. One of the cornerstones of England’s economy at the time was wool. The loss of access to Papal alum was a crippling blow since alum was absolutely necessary for dyeing wool. The endeavors to replace the loss of alum and other Catholic-nation commodities in the 16th century was one of the things that drove Tudor England to transform itself into a naval, mercantile and proto-industrial power under Henry VIII’s daughter, Queen Elizabeth I.

SOME CHEMISTRY AND MINERALOGY OF ALUNITE

The image of the alunite crystals at the top of this article are unusual. Alunite is usually a yellowish, pinkish or red-tinted white and often doesn’t display crystals. When it does form crystals, they tend to be blade-like and can resemble the blade-like habit that barite can sometimes take. Usually though, alunite is often mistaken for limonite-stained kaolinite, which is a variety of clay.

Alunite has a chemical formula of KAl3(SO4)2(OH)6. When it was processed historically, it became potash alum with a formula of KAl(SO4)2·12H2O. The historical process for making it was complex and involved calcining, slow oxidation and precipitation steps.

The alum class of chemicals are still used in multiple applications. Today, most modern alum is manufactured from calcined clays or aluminum ores dissolved in sulfuric acid. Very little alunite is now used to make alum due to its relative rarity as an ore mineral.

The banner image of red alunite crytals is by T. Voekler (2009), in the public domain via Wikimedia Commons.

One thought on “Merry Blogmas for December 8: Why Should I Care About Alunite?”