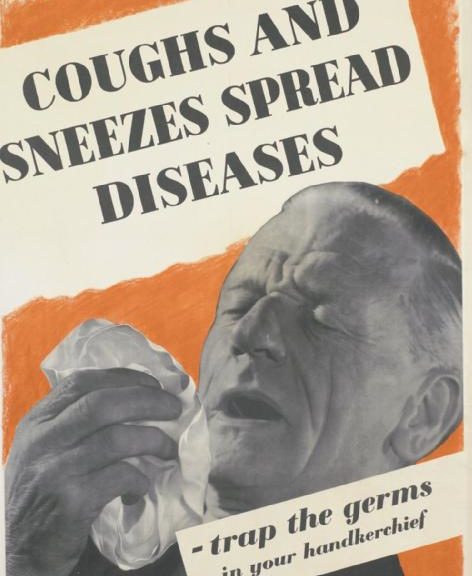 People who get brain stem glioma (a type of brain cancer) often lose the ability to sneeze. It’s your brain that controls the sneeze, not your nose.

The common causes of the sneeze start with irritating what’s inside your nose; but not all sneezes have their origins with your nasal passages, as anyone who has every sneezed because of bright light or eating can attest.

Most people think that sneezes are something tied to noses, but in reality a sneeze is something that really happens in the nervous system. Look at nasal irritants:

It doesn’t matter is it’s the common cold or influenza, the viral and bacteria infections of the respiratory track cause congestion and inflammation of the sinuses and nasal membranes. Once the nose is irritated enough, sneezing is one of the usual symptoms. Thankfully, most respiratory infections are over in 10 to 14 days. Until it’s over, though, the sneezing of colds not only expels mucus and phlegm but also the bacteria and viruses behind an infection. Sneezing is one of the ways that colds and flu are spread from person to person: the germs expelled by a sneeze can go infect other people, which is why you should always try to sneeze into a handkerchief or tissue – or barring that, your sleeve.