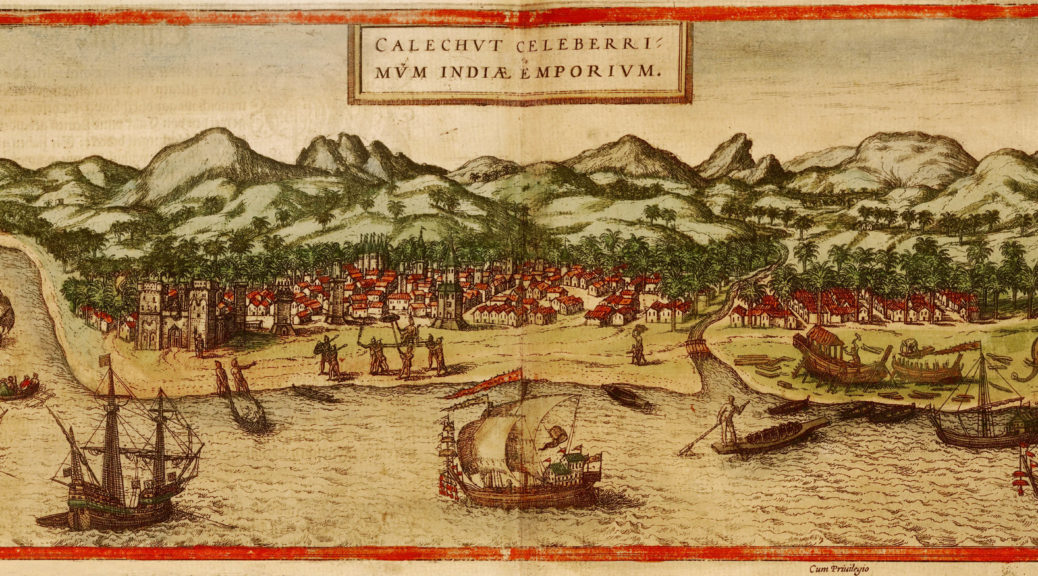 As you may recall from high school biology, a phytochemical is any chemical compound that comes from plants. Our species of omnivore consumes huge quantities of phytochemicals everyday: caffeine, sugar, methyl salicylate, vanilla, just to name a few. Because much of our diet is plant-based, many of our daily nutrients are in the form of phytochemicals. Basically, phytochemical is just a fancy word but now that you know it, you can get a lot of mileage out of it to spice up your conversational technique at parties.

Not all phytochemicals are nutrients since many are poisons like aconitine and strychnine; today’s phytochemical, however, has been a cornerstone condiment of culinary cravings in western civilization for more than two millennia. Its proper organic chemistry name is (2E,4E)-5-(2H-1,3-Benzodioxol-5-yl)-1-(piperidin-1-yl)penta-2,4-dien-1-one, a name that no sane person is ever going to use, even at a scientific conference. Its common-use name of piperine is much more savory. Piperine is the stuff that gives black pepper and long pepper their bite. Before capsaicin-based chili peppers invaded the Eurasian landmass from Mesoamerica, the king of all spices was the peppercorn of the Piper nigrum vine, the black pepper plant of southern India.

A Brief History of Pepper

It’s not an exaggeration to claim that pepper has launched a thousand ships; it’s an understatement.

End of Part I

Part II next week will discuss the metabolic action of piperine as well as its uses in medicine. It will also cover the all important topic of why pepper makes you sneeze. Check back back on Nov. 12, 2017 for Part II of the phytochemical that launched a thousand ships. I guarantee it will be to your taste!

Today’s banner image is a 1572 oblique view of Kolkata (formerly Calcutta) and its harbor by German cartographers and printers Braun and Hogenberg (in the public domain).