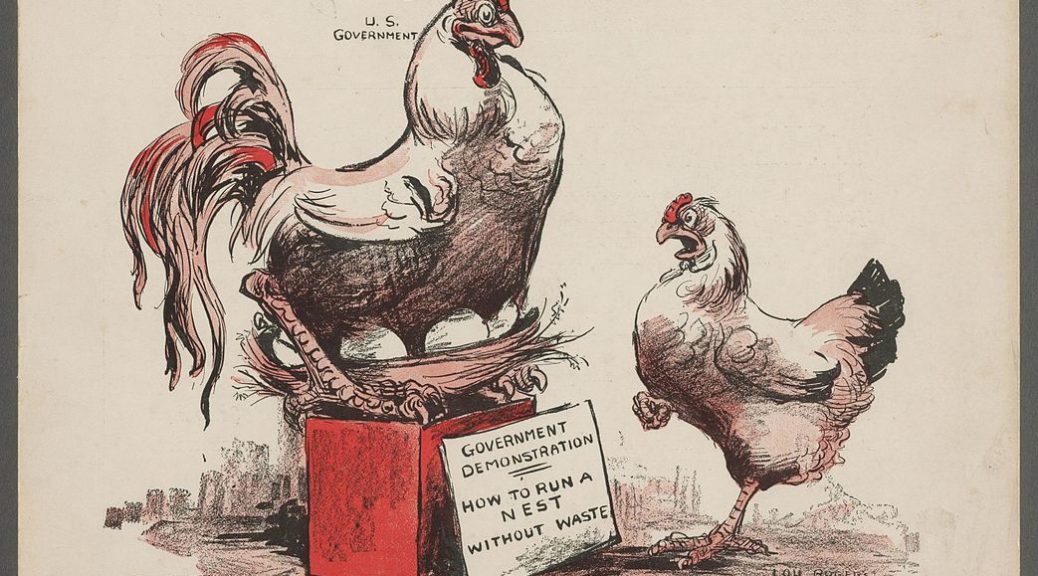 This is the second of three parts on the eggcellent topic of hard-boiled eggs.

To state the obvious, this discussion is about the unfertilized eggs of chickens, ducks, and geese.

THE BIOCHEMISTRY OF EGGS

The problem with making the perfect hard-boiled egg is that everyone has their own favorite recipe or gimmick that works for them; however, few people understand why their own method works or why someone else’s doesn’t. To understand how to properly hard boil an egg, we first need to discuss what’s inside that shell. The biochemistry of an egg matters when talking about the science of cooking it.

If you read and understood PART I last week on the physical chemistry of boiling water, and you digest today’s article on what’s inside an egg, then you’ll have no problem next week when we describe how cooking with science is a far better way to make that perfect hard-boiled egg than relying on an internet full of everyone’s favorite hard-boiled gimmicks.

The Physical Structure of an Egg

The Inner and Outer Membranes 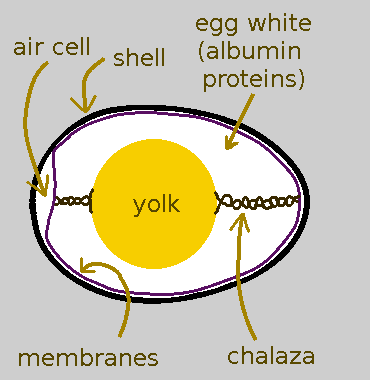 Egg Gas and the Air Cell

The Effect of the Air Cell and Egg Gas on the Membranes is Important!

The physics of what happens to the air cell and the membranes as an egg ages is important to the science of cooking and peeling of hard-boiled eggs.

You can probably already guess that all this stuff about the air gap and the membranes has a lot to do with how easy or hard it will be to peel a hard-boiled egg.

Come Back Next Week for Part III

We’ve laid the groundwork here and in Part I for you to grok the science behind the perfect hard-boiled eggs. Next week on December 10, we’ll wrap up the biochemistry, look at what happens to egg proteins when you when you cook them, and explore better egg-shell peeling through physics and chemistry. It’s no eggsaggeration to say that’s it’ll be great! So come back next week for the conclusion of the food science of hard-boiled eggs, same bat time, same bat channel!

Today’s banner graphic is a 1911 political cartoon from the presidency of William Howard Taft, which was a time of rapid inflation, government deficit, the first formal annual federal budget, federal tariffs on multiple commodities and the creation of the first income tax.